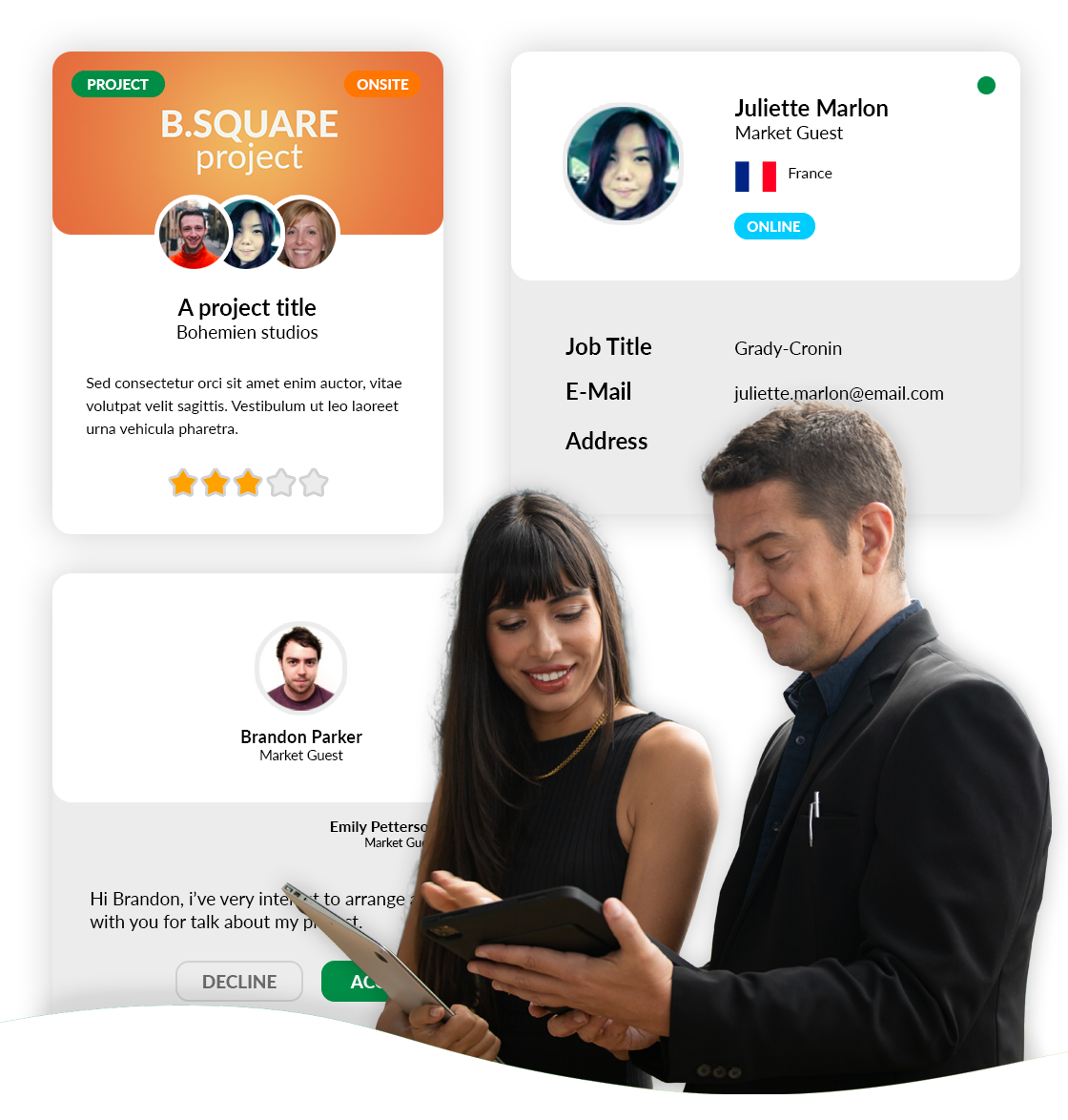 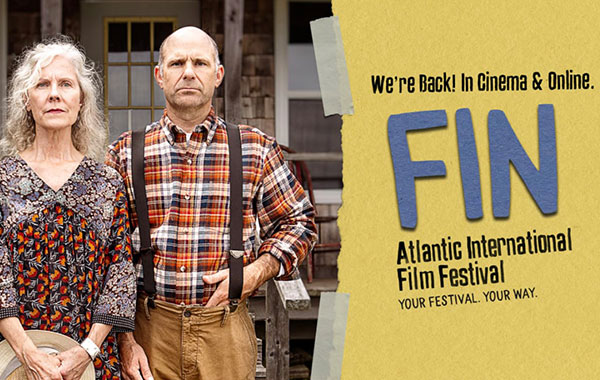 FIN Atlantic International Film Festival is an eight-day celebration of film, media and music from around the world.

In its 41st year, FIN Atlantic International Film Festival is going hybrid for the first time. From Sept. 16-23, the festival will feature 158 films, 87 in-cinema screenings and 28 online screenings.

FIN Partners is a co-production/co-financing market, with a full agenda of pre-scheduled one-to-one meetings between producers and potential investors, broadcasters, distributors and sales agents, as well as cutting-edge roundtable sessions, panels and keynote speakers. The event’s intimate scale and the linear program ensure access to international co-production and co-financing possibilities.

This year FIN partners will be held online from 20 to 22 September. There will be a series of interactive digital sessions, including case studies focusing on co-production, buzz sessions and networking opportunities with the industry.

FIN Atlantic International Film Festival 2021 has chosen b.square as the main B2B platform for scheduling the agendas for participants.