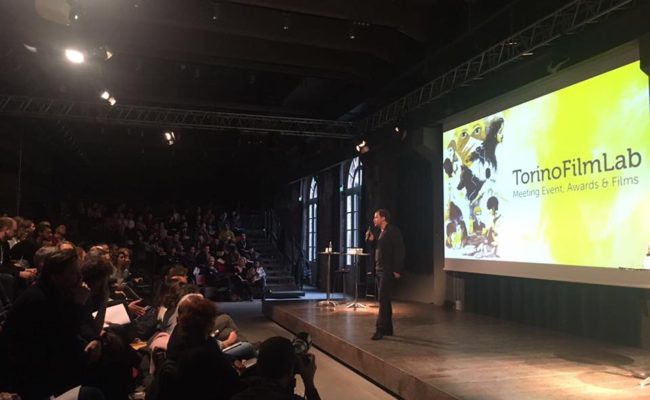 It is the annual showcase of the projects, talents and films developed at TorinoFilmLab, featuring a global co-production market for independent original or adapted feature films (with a focus on emerging directors), a presentation of the professionals trained within the scheme, and a work-in-progress event dedicated to upcoming TFL-supported films. Last but not least, it is a moment to reward the best projects with awards & production grants.

b.square is the matchmaking tools used to arrange appointments and to manage participants oh TFL.