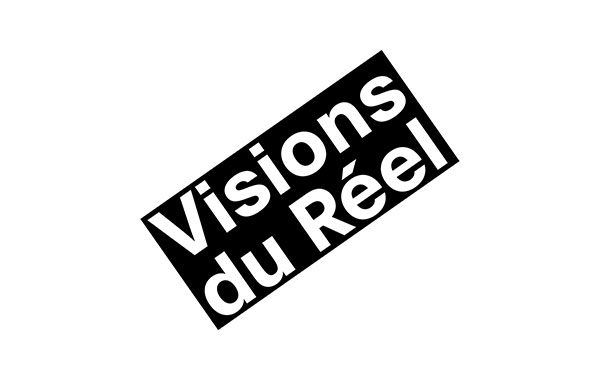 Visions du Réel is the only Swiss film festival to present a majority of its films as world or international premieres, held since 1969 in Nyon, Switzerland.

It also offers the unique opportunity to meet the film directors, who are present at each first screening of the films. Alongside a very varied programme, the Festival also offers masterclasses, debates with film directors, meetings with professionals and many cultural mediation activities.

In occasion of the Festival’s Industry activities, b.square has been chosen to support online and on-site meetings between Industry Representatives and selected Projects.

The hybrid program will be adapted to the b.square system and not only 1:1s but also side events like Jury meetings, Ceremonies and Roundtables can be found in Agenda this year.

New layout, new colours and functionalities have been integrated in b.square recently and so the Festival took advantage of such updates to customize its own dedicated platform.