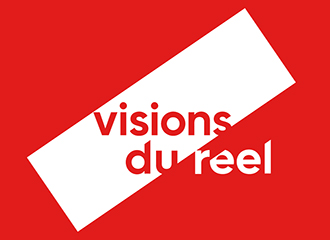 Visions du réel is the famous international festival of documentary cinema held since 1969 in Nyon, Switzerland.

Given the current emergency situation, the 51st edition of the film festival will be held exclusively online from the 17th of April to the 2nd of May. The whole festival will take place on the web, including the industry event.

b.square will help organize the participants' agendas in the occasion of the industry event and it will allow you to join the meetings online directly from the platform.